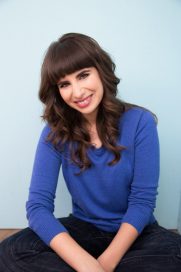 Gabrielle Tozer is the internationally published author of three YA novels:

The Intern, which won the State Library of Victoria’s 2015 Gold Inky Award, Faking It and Remind Me How This Ends.

Her first picture book, Peas and Quiet (illustrated by Sue deGennaro), was published in June 2017, and her YA contemporary short story ‘The Feeling From Over Here’ (featured in Begin, End, Begin: A #LoveOzYA Anthology) is also out now.

Based in Sydney, Gabrielle loves sharing her passion for storytelling and creativity, and has appeared at festivals, schools and conferences around Australia including the Sydney Writers’ Festival, Bendigo Writers’ Festival, National Young Writers’ Festival and the Somerset Celebration of Literature. She has also been featured on Weekend Today, Triple J and ABC Radio, as well as in The Sydney Morning Herald, Dolly, Girlfriend, TV Week and Cosmopolitan. Summer season on The Book Podcast. For the next four weeks I’ll be recapping some of the best interviews of the last 24 months. Today the hugely talented and very funny Candice Fox talks about her life and her work. On NYE, it’s Sandie Docker with The Cottage At Rosella Cove, Then Cassie Hamer with her book about a child’s birthday party that went wrong in After the Party. The last repeat will be a surprise and there will also be a big announcement of something big happening in 2020. @candicefoxauthor @sandiedocker @book_birdy #surpriseannouncement
Wonderful debut novel from Anne Brinsden this week on thebookpodcast.com or wherever you get your podcasts
Episode 142 this week on The Book Podcast. Angela Meyers beautiful novella about grief, trauma and love. Pre-orders at @literaryminded
This week on The Book Podcast, @sarah_thornton_books talking about her debut crime novel Lapse. Listen to the full episode on thebookpodcast.com, Apple podcasts or wherever you listen to podcasts
Magical...
Love my book tribe ❣️
Tomorrow on The Book Podcast
Joy Rhoades talking about her fabulous new novel The Burnt Country. This week on The Book Podcast - listen to the full episode on the book podcast.com or wherever you get your podcasts. @joy_rhoades
..and so the adventure begins. Coming to the Northern Beaches in 2020. @claudinetinellis @sandiedocker @book_birdy @shelleygardner_writer
Louisa Deasey’s wonderful memoir about the father she hardly knew. A true story of hidden art, lost romance and family reclaimed
A Lifetime of Impossible Days A magical debut from author Tabitha Bird. Meet Willa Waters. Aged 8...33...and 93
Ep:137 Tabitha Bird’s wonderful, magical, debut novel. This week on The Book Podcast
Episode 137 Ashley Kalagian Blunt’s novella and collected essays. My Name Is Revenge, based on the unsolved assassination of the Turkish Consul-General in Sydney in 1980.
Meaghan Wilson Anastasia’s Book 2 in the fast paced adventure series starring Archeologist Benedict Hitchins. Dan Brown meets Indiana Jones. Set against the 1956 Sues Crisis. 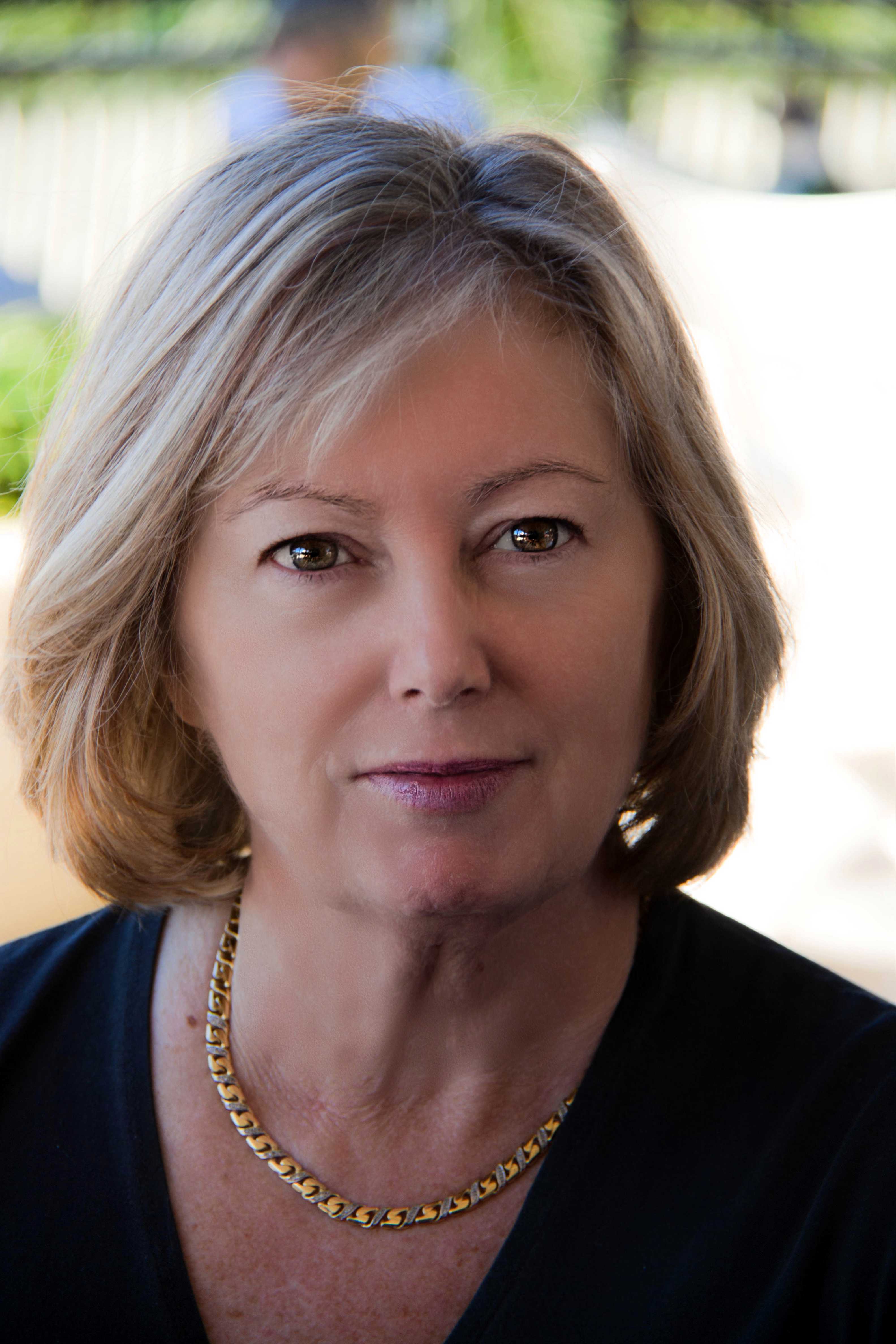