SA Jones is a novelist and essayist whose work has been widely published including in The Age, Kill Your Darlings, Crikey, The Drum, The Guardian, Mamamia, The Toast and Overland.

She holds a PhD in History and was recently named one of Australia’s 100 Women of Influence.

Jones’ novel, Isabelle of the Moon and Stars, was released in November 2014.

Her first novel, Red Dress Walking, was released in 2008 to considerable acclaim, described by Kerryn Goldsworthy as a ‘beautifully written and intellectually interesting novel’ and by Hannah Kent (author of Burial Rites) as ‘testament to a promising talent’.

The Fortress is her third novel. 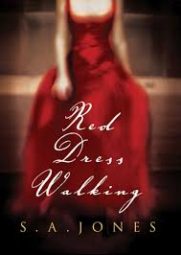 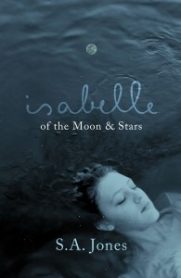 Buy it now from Booktopia