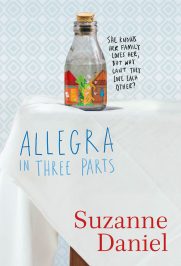 I can split myself in two . . . something I have to do because of Joy and Matilde. They are my grandmothers and I love them both and they totally love me but they can’t stand each other. Eleven-year-old Allegra shuttles between her grandmothers who live next door to one another but couldn’t be more different.

END_OF_DOCUMENT_TOKEN_TO_BE_REPLACED 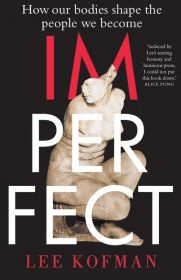 By the time she was eleven and living in the Soviet Union, Lee Kofman had undergone several major operations on both a defective heart and injuries sustained in a bus accident. Her body harbours a constellation of disfiguring scars that have shaped her sense of self and her view of the world. But it wasn’t until she moved to Israel and later to Australia that she came to think these markings weren’t badges of honour to flaunt but were, in fact, imperfections that needed to be hidden away.

END_OF_DOCUMENT_TOKEN_TO_BE_REPLACED 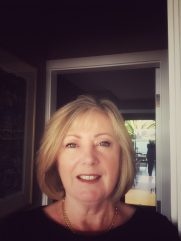